A 2km walk from Léhon along the Rance river will bring you to the Port of Dinan in few minutes. 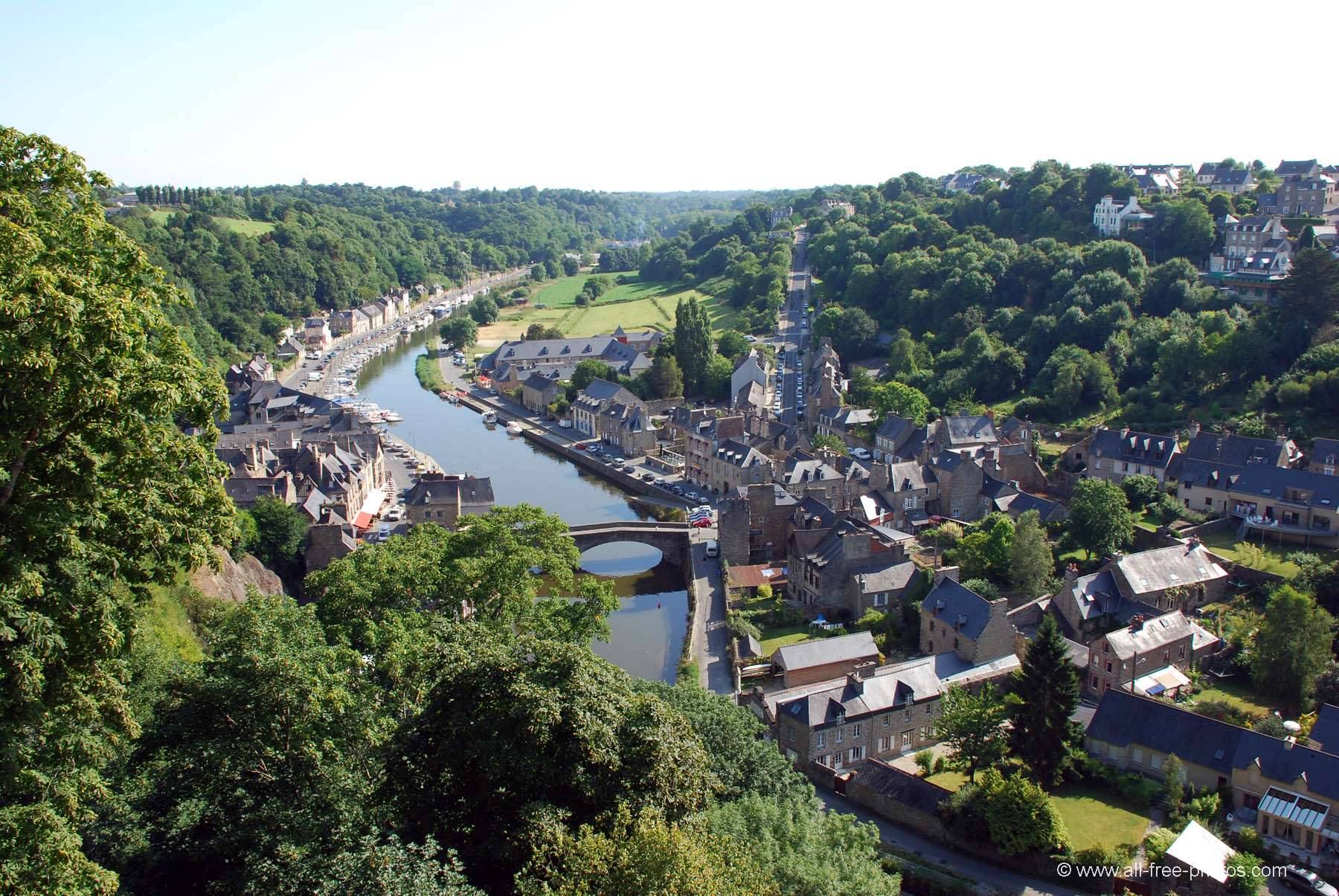 On foot, by bike, by boat, explore the extraordinary heritage and nature of Dinan. The cobbled streets will take you back to the time of knights and princesses. 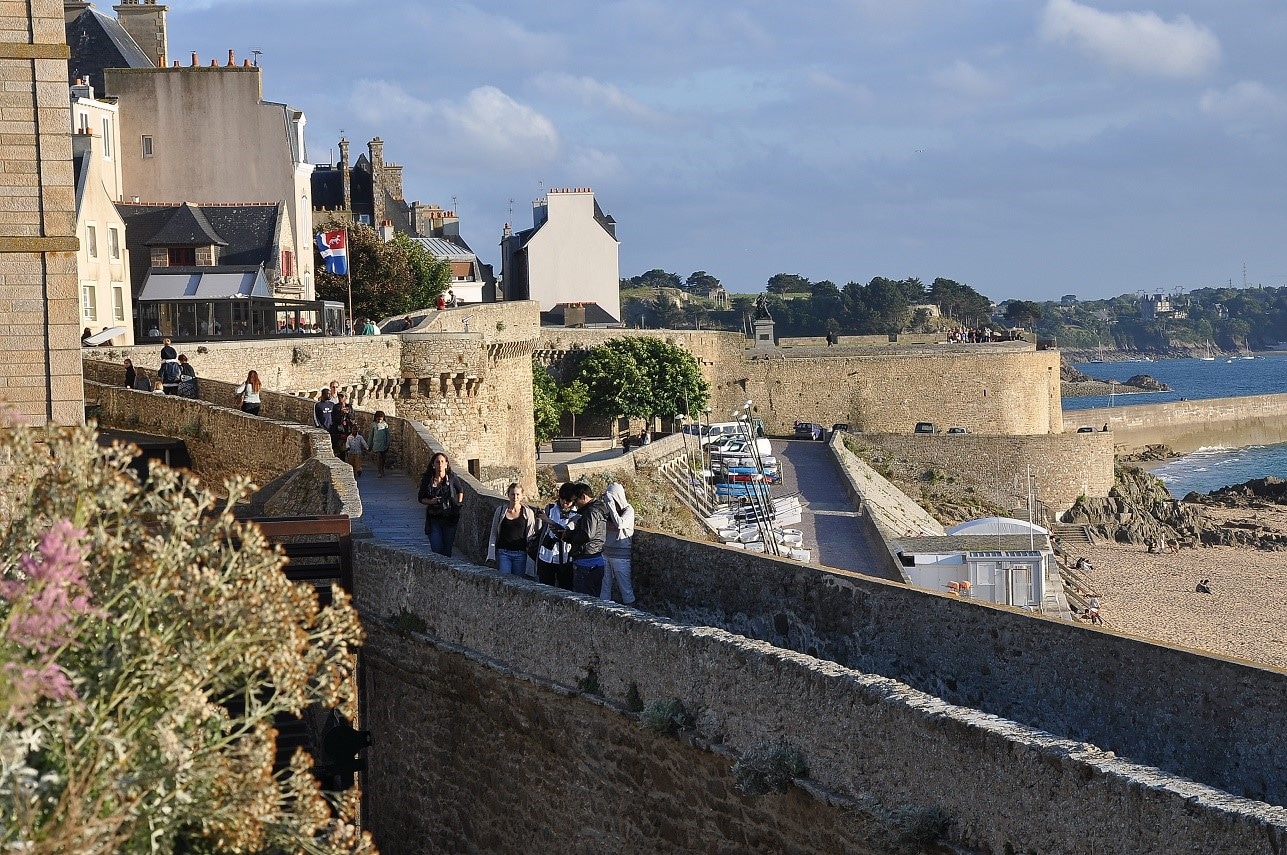 The corsair city of Saint-Malo will make you live like a pirate on its ramparts. Its beaches and its seawater swimming pool will allow you to relax to the rhythm of the waves. Go to Cancale to taste oysters and see where they are grown.

The sea bus of the “Compagnie Corsaire” offers you to reach different cities of the coast by the sea. 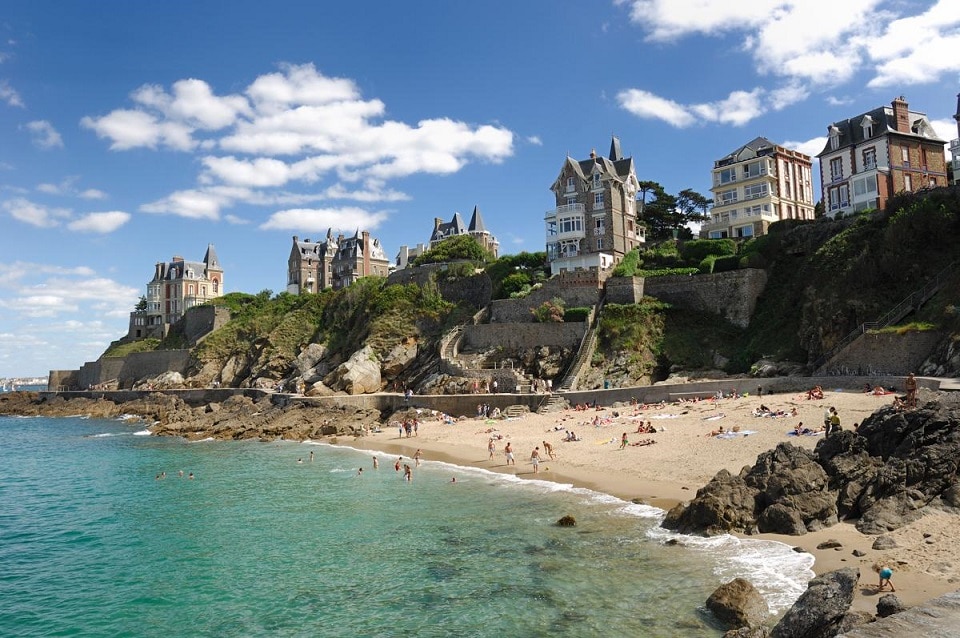 Dinard “the elegant” and the Breton seaside resorts make you fall in love with the Imperial style. The beaches and small coves of Saint-Lunaire, Saint-Briac-sur-mer, Lancieux and Saint-Jacut-de-la-mer will seduce you if you are looking for a little peace, less than 30 minutes from the Haut Pin domain .

A greenway passable on foot, by bike or on horseback connects Dinard to Dinan.

Sea buses between Dinard and Saint-Malo allow you to cross the mouth of the Rance during the summer season.

Visit Mont-Saint-Michel, its abbey and its bay. The wonder gives rise to debates on its membership: Breton or Norman? In both cases, it will lead you through centuries and discoveries.

1 hour from the Haut Pin domain, the road leading to Mont-Saint-Michel is full of authenticity. 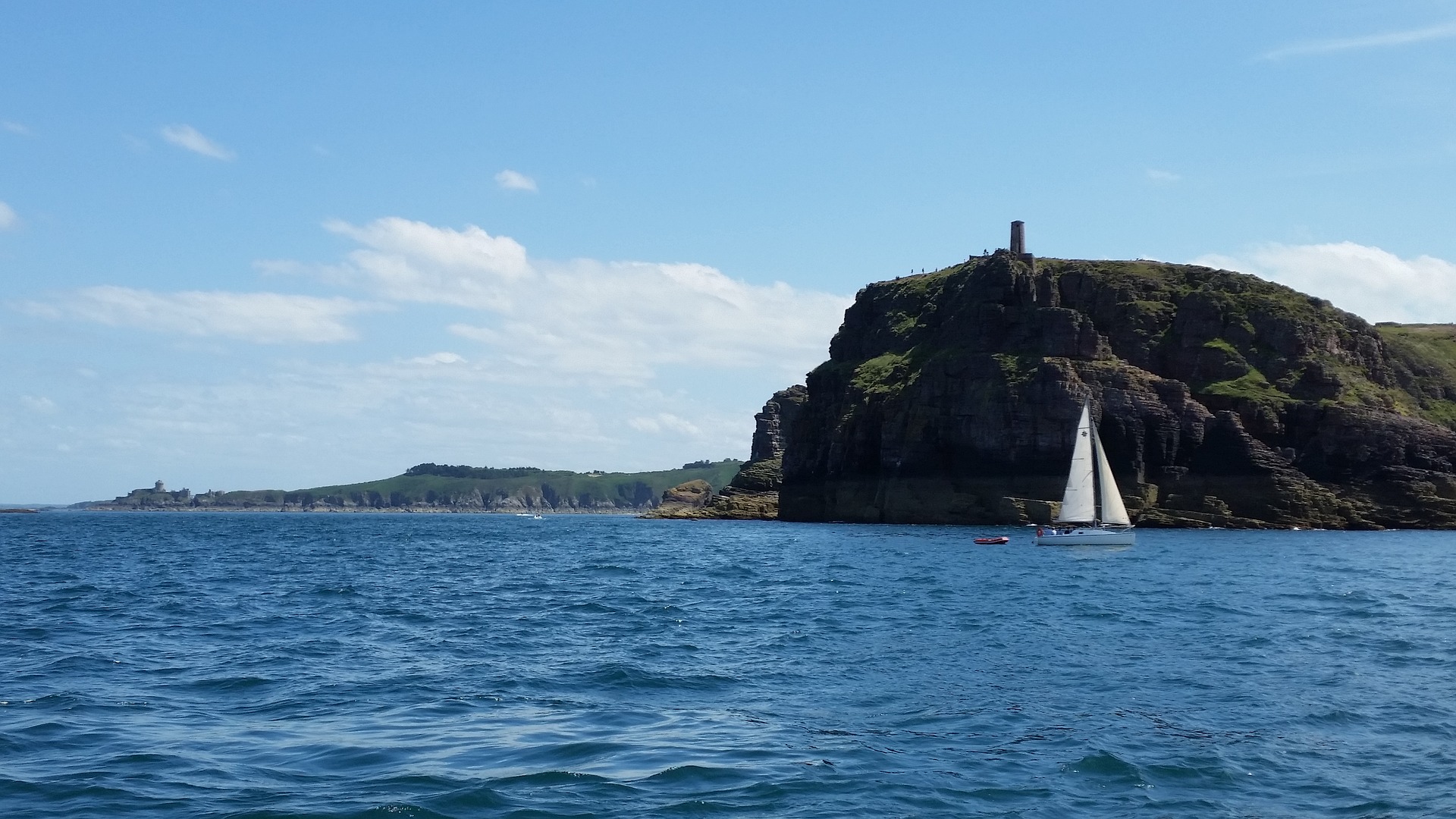 The exceptional site of Cap Fréhel gives you impressions from the end of the world. Dominating the sea over 70 meters, the steep cliffs of the coast plunge into the English Channel. A stroll through the ornithological reserve, between gorse and heather, leads you to Fort La Latte. 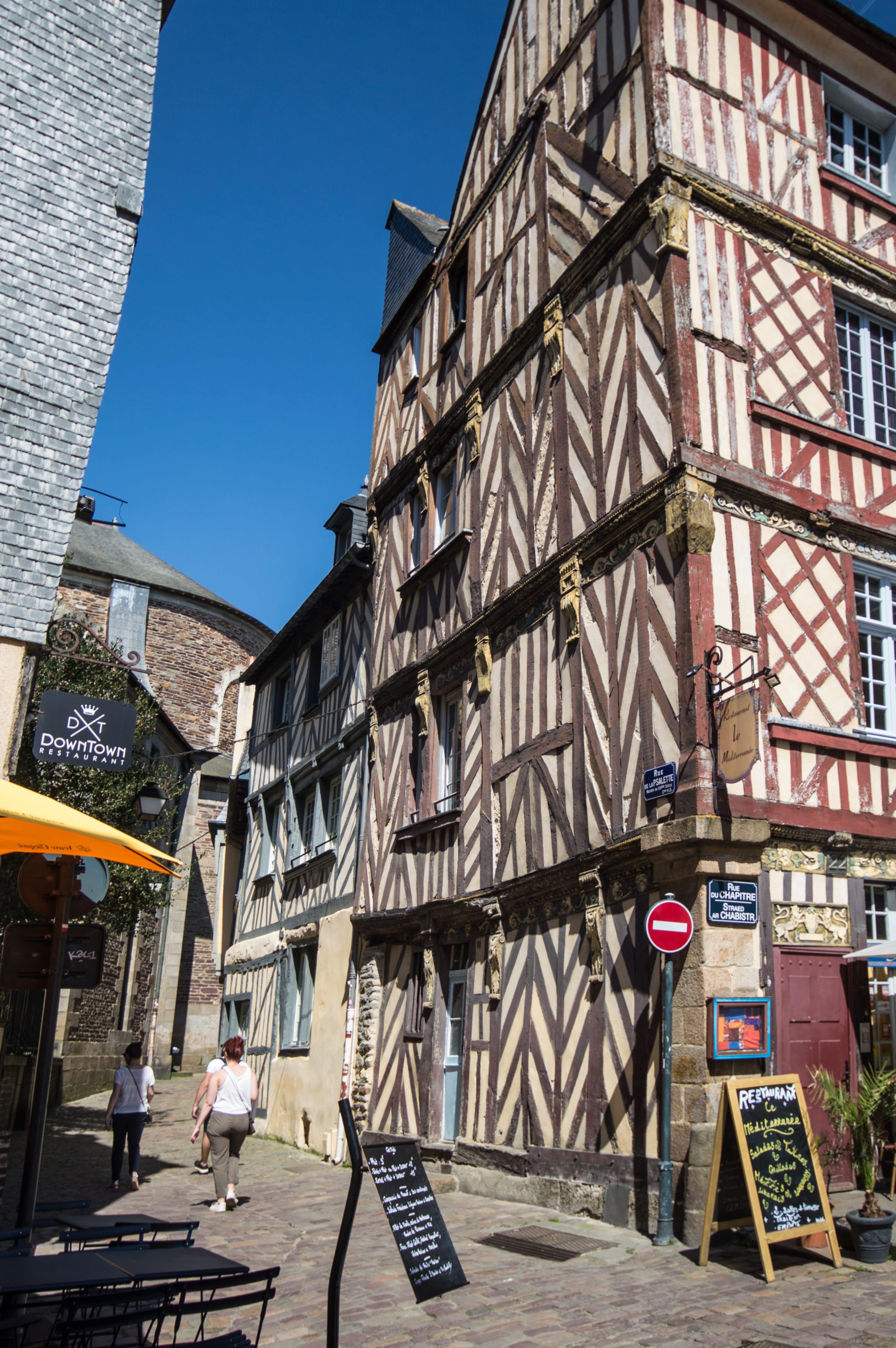 The city of Rennes welcomes you with many stories and legends, have fun strolling the cobbled streets surrounded by half-timbered houses.